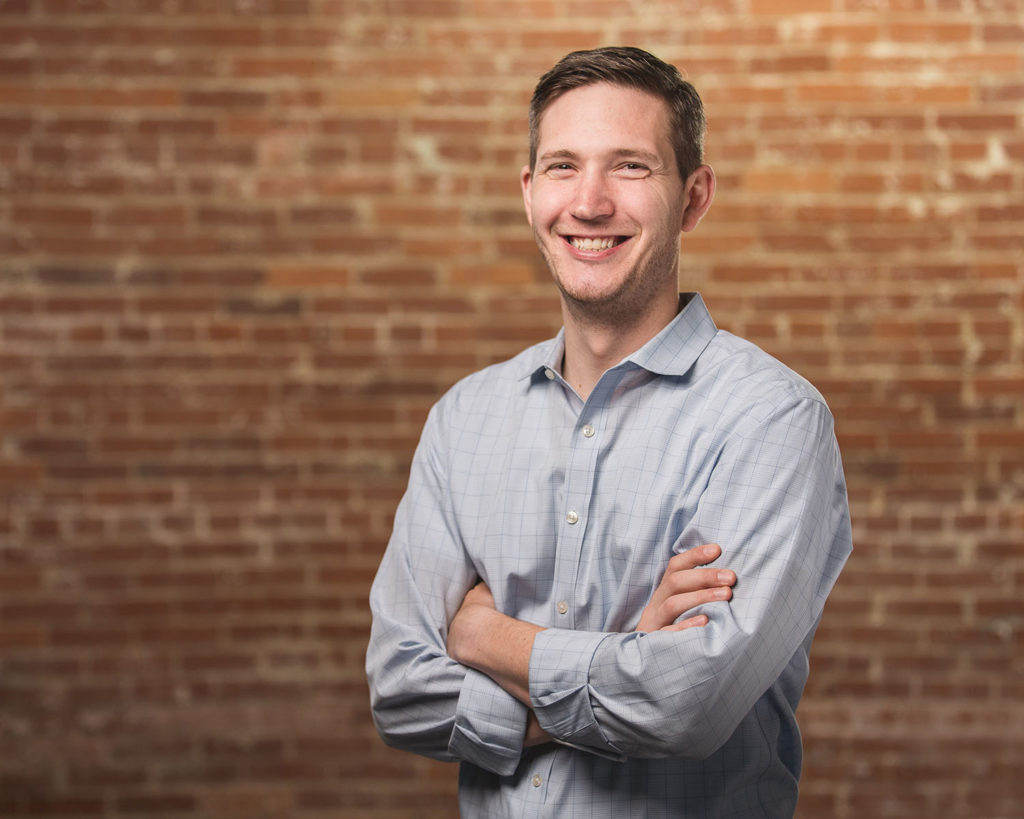 The most important agenda item for any baseball team during spring training is nailing down the roster. As the spring of 2019 approached, we evaluated our key players. With Paul Bessire slinging fastballs in the Advanced Analytics space, and Geoff Marsh’s game-saving catches in Business Intelligence, we knew it was the right time to add another heavy-hitter to the lineup.

Enter Ben Zimmerman, former Global Head of Non-Securitized Data and News Generation at Bloomberg. Ben joins the AMEND team as VP Technology – a power-player with the ability to deliver big hits for clients during crucial moments.

With Ben on the team, we now have capabilities to find a solution for any data problem.

“While AMEND has excelled with Business Intelligence and Advanced Analytics, focusing on the technologies that cultivate this information stabilizes our ability to solve any data-related problems with our clients. AMEND adds a thought-leader and subject matter expert in what is often a bottleneck for organizations – data wrangling through disparate systems.”

Powering the insights of a 20,000 person company, Ben worked with engineering departments to design and implement the overarching process for a scalable system for Bloomberg’s data operations. Throughout his tenure at Bloomberg, Ben also focused on giving clients the ability to quickly access mass amounts of data in an easily digestible format.

In 2011, Ben travelled to London to expand the company’s focus on evaluating capital and organizational structures. Ben dedicated the next two years of his life to expanding the scope and purpose of Bloomberg within the debt markets.

Ben noted, “by going to London, what I learned was business across the world is not as different as you might perceive…you realize there’s a lot more commonality in the data and processes to build from.”

While in London, Ben had to solve for global solutions such as:

At AMEND, Ben plans to use the same thinking and drive to build AMEND’s approach to scalability.

Ben and Paul go way back — both graduated from the same high school in Wisconsin and the Lindner Honors-PLUS program at UC. Self-proclaimed as the “Dynamic Duo,” Paul and Ben knew there was an opportunity for the two to join forces again.

Bessire picked up the phone and gave Ben a buzz.

“Come take a look at AMEND.”

At AMEND, Ben found the transition he was looking for: a place where he’d fit in among friends, drive immense impact for the local business community, and do what’s best for his family.

Ben’s mentality? If he can help scale the technology at Bloomberg, he can scale your company’s technological landscape.

With Ben on our team, we’re excited for AMEND to lead the middle market in technology. 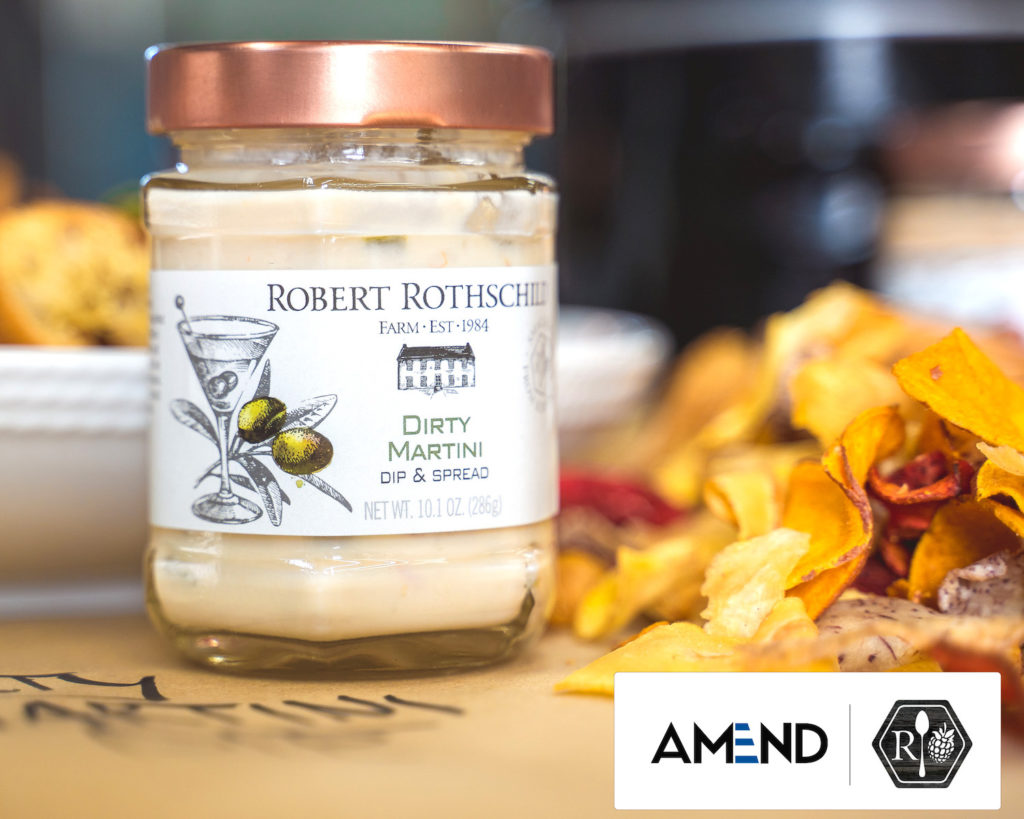